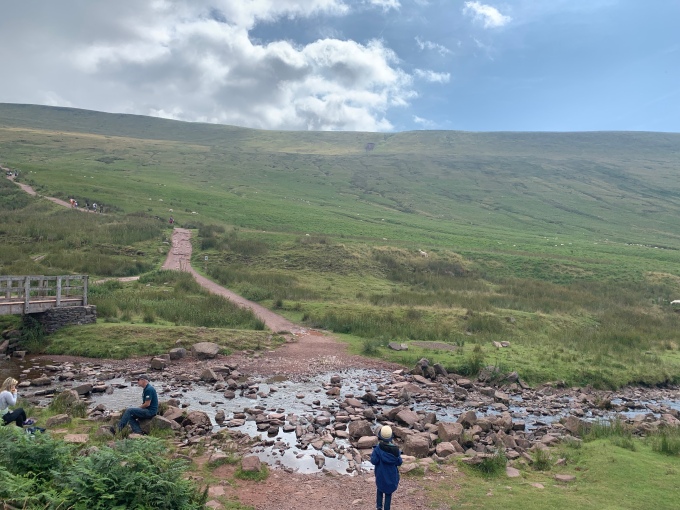 “Does man think that he will be left neglected[without being punished or rewarded by his Lord]?” Q75:36

There are so many things that contribute to humans being called ‘Insaan’, and one of them is the major shortcoming called ‘forgetfulness’.

Personally, I inherited a massive dose of that gene from one of my parents and so you can only imagine how terribly forgetful I am.

I have observed that one of the things that contribute to our forgetfulness is a lack of perception. By this, I mean, not being able to see something; which corroborates the popular anecdote:’ Out of sight, out of mind.’

As a child, I heard this statement a lot:’ Seeing is believing’.

However, as a Muslim, I know that this is not entirely true. What sets us( Muslims) apart from other people is our decision to ‘not see, but to believe’ anyway. We believe in the existence God, Angels, Hell, Heaven, Day of judgement and so many other things that are beyond our ordinary perception.

Now, as much as I would like to talk about Tawheed and the Aqeedah of every true muslim, the reason I am writing this piece is because of the ayah that I quoted in the beginning of this article.

I was going through my twitter feed and it was filled with much obscenities and nonsense that was re-tweeted by some people whose feed I follow. I then came across a link to a You tube video that someone had posted and decided to follow it mostly to ease my conscience and inadvertently follow-up a bad deed with a good one. What I heard was a very emotional recitation of Surat-l- Qiyaamah and the Qari (reciter) repeated the above quoted verse a number of times in a very shaky voice because he was crying.

Even though I had heard this verse several times, it just registered in my mind at that moment that I had been really forgetful and heedless. I had forgotten that EVERY single action that had gone down in my record would be DULY and JUSTLY rewarded. Wallahi, when I think  about the enormity of this statement, it scares me. Think about it: every word, every deed, everything- good or bad, would be rewarded.

But, forgetting isn’t the worst thing that could happen to man .What is bad and tantamount to self- destruction is ignoring and turning away from a reminder. The main purpose for sending down Prophets and the Qur’an and different signs is not to prevent us from forgetting, but it is to remind us and put us back on track whenever we find ourselves slacking or getting heedless.

I hope that this reminder that I got today and the silent determination to be more cautious would be a permanent and steadfast guiding principle for the rest of my life. But, if I forget, it is my hope and prayer that a reminder would come my way before it is too late to right the wrongs.

It is said in the Qur’an that when the different groups/nations that have been cast into Hell fire make their way into it, there would be angels at the gate asking them one Question: “Didn’t a warner/reminder come to you”? How many times have we been told there IS going to be a place called Hell-Fire?

Be the reminder that someone needs today and do your duty as a Muslim because you are the best of mankind. Know why? because the Best of Creators, Ar-Rahman said so. He said you are the best among His creation” because you call people to Good and you forbid them from Evil”. Let’s make ourselves worthy of being called a Muslim. 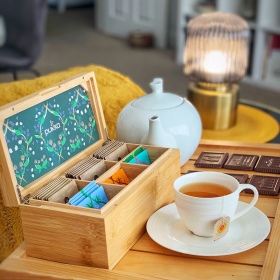 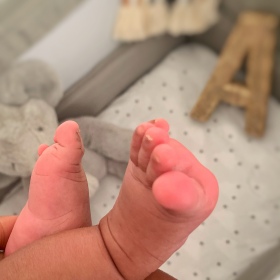 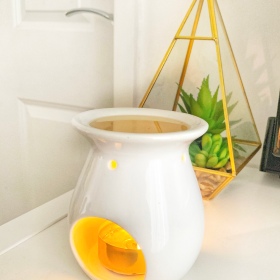 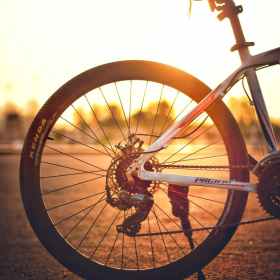